A teen drama that got everyone hooked for straight six seasons. Gossip girl is a CW show that tells the story of Blair Waldorf and her friends as they attend the prestigious Upper East Side … 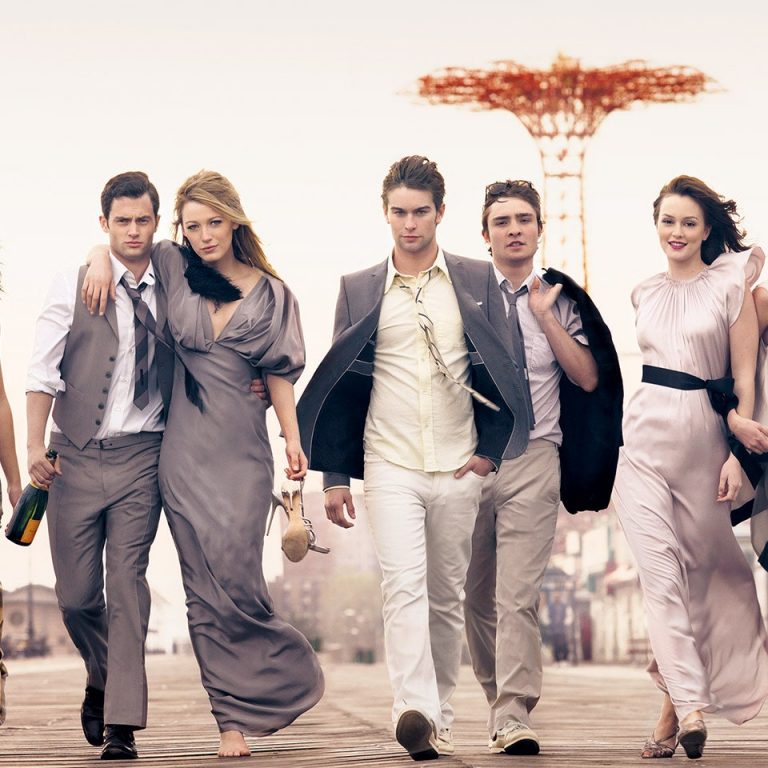 A teen drama that got everyone hooked for straight six seasons. Gossip girl is a CW show that tells the story of Blair Waldorf and her friends as they attend the prestigious Upper East Side school, and that of a ruthless blogger who is always watching.

An entertaining show full of juicy drama and incredible fashion. Though this show ended some years ago, there are so many times we can re-watch and re-watch all over again. This is why we’ve taken our time to find you the best shows just like Gossip girl. What have you been missing about Gossip girl? The shows below would fill the void.

The show is about a group of teens who lives in the small town of Rosewood. When one of the teens, queen bee Alison DiLaurentis goes missing, her friends – Spencer, Hanna, Emily, and Aria -are then left to pick up the pieces. However, things start changing when they start receiving threats messages from the anonymous stalker who happens to know all of their darkest secrets.

This is another shoe like the Gossip Girl that checks the box of romance, mystery, and troubled family relationships. Although darker than the former. Riverdale is a Netflix series that features a close group of friends who get entangled in their town’s drama.

The town, Riverdale, is shaken up when a well-known high school student is murdered. The mystery becomes a question that needs answers. In search of the answers, Archie Andrews and his friends begin to unravel the mysteries behind the whole thing and the town, while telling the story about the dramas of teenage life. The show has run for three seasons and is currently airing its fourth on the CW network.

If you are missing the complex love triangles and troubled family relationships of Gossip Girl, then The Vampire Diaries is just the solution that you need. Darker than former, though. The show tells the story of a teen with no parents, Elena Gilbert, who moves to Mystic Falls, and meets a vampire by the name of Stefan Salvatore.

The whole relationship thing gets complicated when Stefan’s brother, Damon, returned and seeks revenge against his brother for being forced to become a vampire. Damon later reconciles with Stefan and falls in love with Elena, which, in turn, creates a complex love triangle among the three. The show ran for eight seasons, with 171 episodes on the CW network.

Just like the battle between Blair Waldorf and Jenny Humphrey in the Gossip girl, although a bit more dramatic. Elite checks the box of crime, drama, and thriller.

A spin-off series of The Vampire Diaries, although it has so much more than one would expect from it being a spin-off. The originals is more mature and tells a story of a serious drama than the typical love triangles. The show centers on three of the six, Mikaelson siblings: Klaus, Elijah, and Rebekah.

The Mikaelsons are infamous throughout the Supernatural community, known as the “Originals,”; aptly named for being the first, or original, Vampires in creation. It tells the story of how the power-hungry family looks to take back the city that they built and dominate all those who have done them wrong. The show has an intriguing storyline, and also bloodier. It checks the box of drama, fantasy, and horror.

Set 97 years after a nuclear war has destroyed the earth. The only ones that survived the apocalypse were those in space. The show tells the story of how these people live in the space station called the Ark – and how, after three generations in the space, the population of the Ark gets beyond carrying capacity.

100 juvenile delinquent was sent back to earth, in hopes of possibly re-populating the planet and knowing whether it’s habitable. The 100 juvenile discovered some groups of people have been on earth, a lot of things happened, and things spiral out of control. The show has more action, and your favorite character has just as much chance of dying a horrible death as the next character.

Teenage life, complex love triangles, and family relationships are a notable aspect of “Gossip Girl” that fans often miss. One Tree Hill is another good show that focuses on these areas.

The show tells a story of half-brothers Lucas and Nathan Scott in a small town called Tree Hill. Lucas and Nathan play basketball, and they rival on and off the basketball court. As both rivals attempt to salvage their relationship, they get caught up in the drama of their small town, Tree Hill. The show ran for nine seasons on the CW network.

If you’re a huge fan of “Gossip Girl,” and you are looking for a similar show, something witty, about teenage love, love triangles, troubled family relationships, and of course, romance, then the above shows are just right for you!

What are the Signs Your Twin Flame is thinking of you?