“Production design is not only about having the right relationship to the story but also the ability to lift up the story to a place no one knew it”. Jane Michelle Musky is an American … 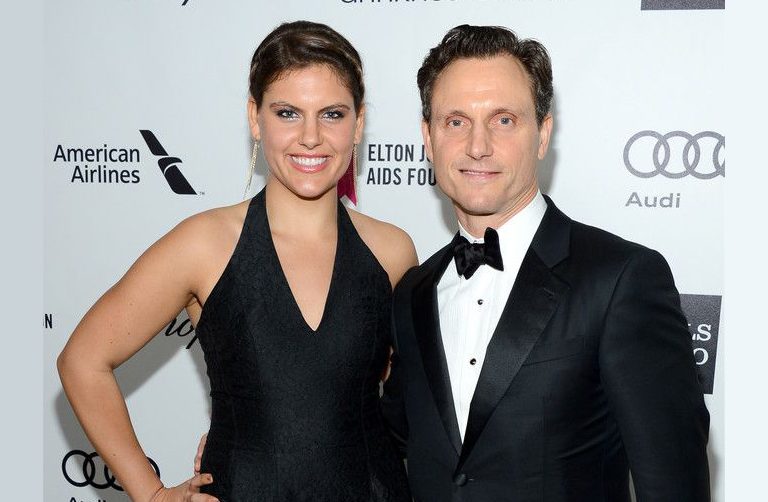 “Production design is not only about having the right relationship to the story but also the ability to lift up the story to a place no one knew it”.

Jane Michelle Musky is an American production designer and art director, well recognized for her work and a well-respected member of the Hollywood industry.

Jane was born on 27 May 1954, in Maplewood, New Jersey, USA. To a father, John Peter Musky who was a musician, and mother Olga Peter Musky, who was a real estate broker, she is their only child. As a young girl, she attended Colombia HIgh School in New Jersey before taking her career in Hollywood.

The Beginnings Of Her Career

While making a name for herself in Hollywood, Jane began her professional career in the theaters. She worked as an art designer in London as well as in New York City. This was before her work at the prestigious Williamstown Theater Festival in Massachusetts where she was a production designer for Richard Nelson’s play, “Vienna Notes”, for William Shakespeare’s play “The Winter’s Tale” and many more. Afterward, her doors got opened at the equally prestigious Glyndebourne Festival Opera, and she was also engaged on Broadway’s hit stage plays such as “The News” and “Barnum” among several others.

In the early 1980s, Jane was intrigued to focus more towards the television. Here is when she directed the “CBS Children’s Mystery Theater” TV series. Jane was also a production designer in the short drama movie called “Split Cherry Tree” in 1982, which was followed by her work on the movie “Ghost Dancing” in 1983.

The Moviemaking Path Of Jane Musky

The big jump in her career fame occurred in 1984 when she was approached and got a chance to work with the legendary Oscar-Winning Filmmakers, the Coen Brothers Joel and Ethan. She was hired as a production designer on their crime drama movie “Blood Simple”, a neo-noir crime film that describes the addled, fearful mindset of people after prolonged immersion in violent situations.

By the end of the 80s decade, Jane had put her name as a production designer on several of Hollywood’s Blockbusters including “The Little Sister” in 1986, “Raising Arizona” in 1987 where she had the privilege to work with fabulous casts like Holly Hunter and Nicolas Cage, and “Young Guns” in 1988 with some famous names like Emilio Estevez, Kiefer Sutherland, and Charlie Sheen.

In 1989 Jane came into even greater prestige when she worked on one of the most popular movies of the ’80s the Oscar-nominated romantic comedy-drama film “When Harry Met Sally” with Meg Ryan and Billy Crystal. Followed by another Oscar-winning masterpiece, romantic fantasy-drama “Ghost” in 1990. Here for the first time, Jane as a production designer worked with her husband actor Tony Goldwyn, Demi Moore, Whoopi Goldberg, and Patrick Swayze.

Jane’s career blossomed when she collaborated with some of the biggest names in the moviemaking industry including Al Pacino, Sean Connery, Harrison Ford, Alec Baldwin, and Brad Pitt. Musky worked on movies such as “Glengarry Glen Ross”, “City Hall” and “The Devils Own” among several others. During the 2000s Jane signed as a production designer of popular movies such as “Maid in Manhattan”, “Finding Forrester”, “Mona Lisa Smile”, “Hitch”, “Music and Lyrics” and “Notorious”.

Later on, Jane signed on to the movies “13”, “She is funny that way”, “Boychoir”, “Freeheld” and the Russian drama movie “Seagull”

Apart from all these accomplishments, Jane has also added several television credits to her already plentiful portfolio, such as the series “Do no harm”, “Ironside” and “Alex Inc.”.

Jane Musky has worked on over 50 motion pictures in her professional production designer career in the moviemaking industry which she spans over 26 years.

Her Life With Tony Goldwyn

Despite the fact of her being widely known for her professional accomplishments, Jane is also recognized for being married to another celebrity Antony Howard Goldwyn, an actor, director, and producer with the professional name Tony Goldwyn.

Tony is quite a multi-talented personality being a political activist as well. Jane and Tony have been married since April 1987. Together they have welcomed two beautiful and talented daughters. Jane gave birth to her first daughter Anna Musky on May 8, 1990, in Los Angeles, California. Anna works as a scriptwriter who has written the well-known TV series “Supergirl”, and Goldwyn and Tess Frances Goldwyn who was born on March 6, 1995, works as an actress. Jane and Tony have been happily married for 30 years now.

Tony Goldwyn has astonishing big achievements in his career, some to mention are the role of Carl Burner in “Ghost” in collaboration with his wife as production designer, Harold Nixon in the film “Nixon”, Colonel Bagley in “The Last Samurai” and the voice of the little character of the Disney animated film “Tarzan”. He also appears in the ABC political drama “Scandal” as Fitzgerald Grant III, President of the United States.

Goldwyn was part of the “Apollo 11” movie, as a commander, he played the role of astronaut Nelly Armstrong, the historical trip as first humans to land on to the Moon and NASA’s most celebrated mission.

Interesting to know is the fact that Tony’s brother John is a former executive of Paramount Pictures and the executive producer of Dexter, the television drama which was broadcasted on the premium cable channel “Showtime”. The show has eight seasons and a total of 96 episodes.

On another hand, his other brother Peter is also a film producer and the current President of “Samuel Goldwyn Films”. An American film company that licenses, releases, and distributes art house, independent and foreign movies.

All You Need To Know About a Double Rainbow