Gosp News
Home Life How to Earn Money from IPL? 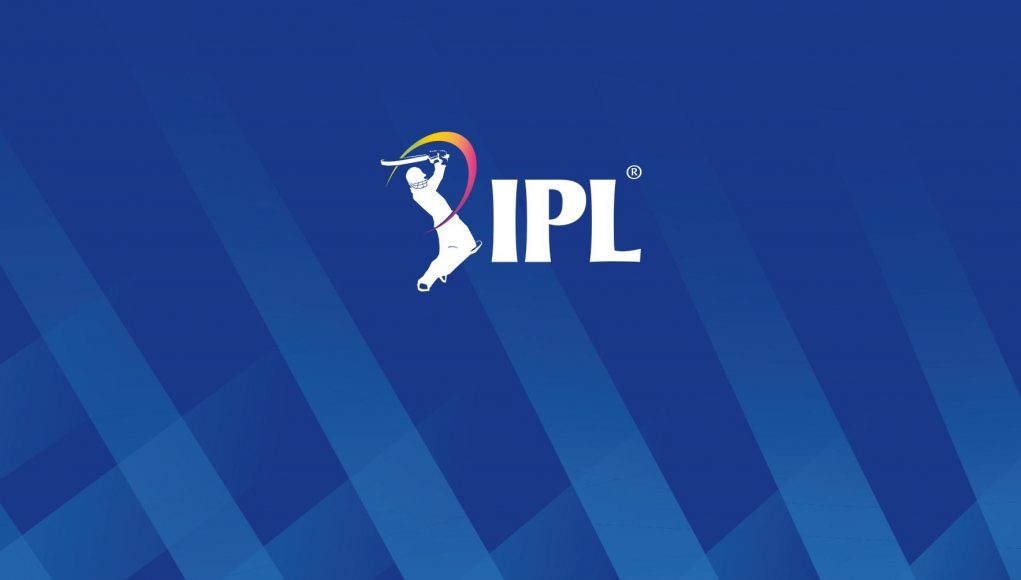 Indian Premier League is surely the greatest T20 cricket League worldwide. IPL has garnered interest in cricket among people across the globe. Besides, it’s also the richest cricket league and the third richest sporting event across the globe. With the rising popularity of IPL, the concept of fantasy cricket is also gaining popularity.

Before the league commences every year, the franchise owners participate in auctions that are held to buy players into various teams. Isn’t it interesting to note that these franchise owners make so much money from IPL? If you are wondering how to do that to earn so much, we have enlisted a few primary ways through which it’s possible to make money from IPL.

As per reports, media rights play the biggest role in helping the franchises to earn money. About 60 to 70 percent of their revenue comes through media rights. Currently, star India has acquired global media rights. The channel has entered into a 5-year contract in 2018 for a whopping sum of Rs. 16,375 crores! BCCI maintains a record of the revenue collected before sharing it among all teams participating in ipk4.

After the league ends, the team with the highest rank gets the largest share of revenue earned.

This is another way through which IPL owners earn money when the league goes on. Recently, dream11 was the official title sponsor of IPL 2020. With the winning bid of 222 crores, this fantasy cricket app has now owned the official sponsorship rights. BCCI retains some amount of that bid whole distributing the rest among the participating teams.

IPL is immensely popular among cricket freaks of India. When the tickets are released into the market, the prices are decided by individual team owners. Revenue earned from ticket sales is about 10%.

Usually, the stadiums remain full most days of the game. There’s a fixed share of the revenue earned from tickets that are given to the home team. The remaining share is distributed among the other IPL teams. Every team plays 7 games at home and thus they get the maximum revenue on those days. BCCI keeps are little position of the revenue rest of which goes into the pockets of other teams.

In 2020, the winning team got 10 cores from IPL, the runner-up got 6.25 crores while the team in the third position got 4.37 crores. As you can see, the winning team is given the largest share of the prize from IPL. The team’s owner and the player collectively win the prize.

Every year, the prize money is distributed among the top 4 teams of IPL. Last year, 50 crores were offered to all teams collectively. The ones that performed best were given more while the other ones got comparatively less.

These are some of how franchises make money from IPL. If you are interested in enjoying the IPL matches at a personal level, you can register on any of the fantasy cricket apps. There are innumerable of them available nowadays. Gamezy app is one of them. It’s user-friendly and lets users navigate through the app easily. With the Gamezy app, you can now create your own IPL team sitting at home and win exciting prizes!

Melt Away Fat with SculpSure in San Antonio