Looking back at some of the early sitcoms, you’ll tend to come up with a lot of “father knows best” sort of material. You know the formula, the sort of squeaky clean, prime time entertainment … 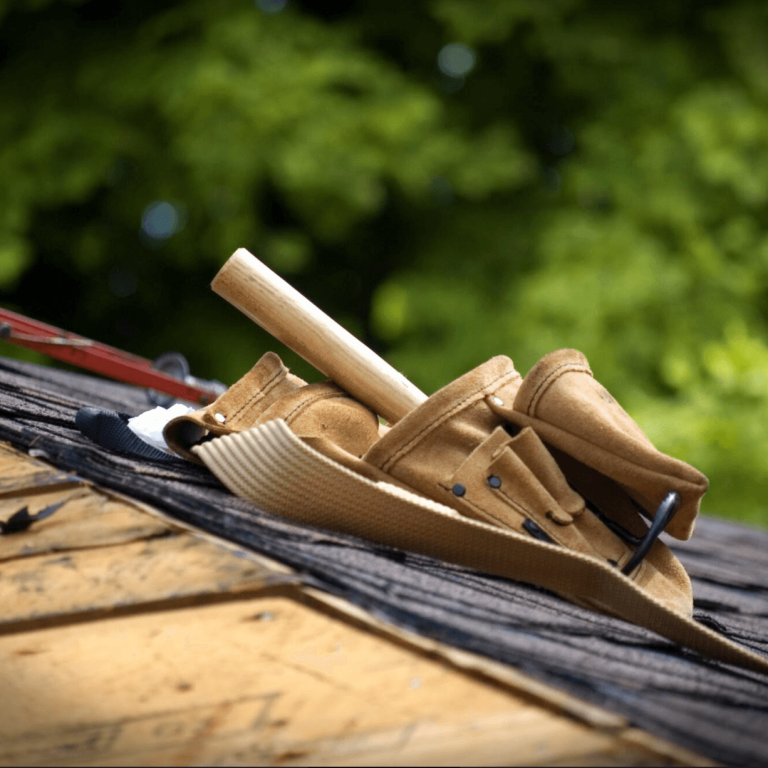 Looking back at some of the early sitcoms, you’ll tend to come up with a lot of “father knows best” sort of material. You know the formula, the sort of squeaky clean, prime time entertainment that no one could ever raise even the mildest objection to.

And by the 90s, that formula was well and truly dead. It was an edgier decade, and even family entertainment was trying to adapt to the changing times. Hence how you get the Home Improvement show.

Though not the first of its kind, Home Improvement was accessible in a way some of its edgier counterparts weren’t, helping it to become one of the biggest shows of the decade.

And decades later, it remains a fondly remembered slice of 90s nostalgia.

Tooling Around With the Taylors

You know the conceit of the show. Tim Allen plays Tim “The Tool Man” Taylor, who along with his best friend Al hosts the home improvement show Tool Time.

Tim, for his part, is largely a bumbler and it often falls to Al to dispense the actual home improvement lessons. And at home, he’s much the same as a well-meaning but often floundering family man, leaving his wife Jill to do a lot of the actual parenting.

So the show follows in the tracks of contemporaries like Married With Children and Roseanne. It deconstructs the often idyllic settings and harmless shenanigans of its predecessors, albeit to a far less harsh degree than its counterparts.

Largely absent are the belligerence and mean spirit of Married With Children, and it’s equally devoid of the realness that early Roseanne had.

But therein was the sequel to its success.

It presented a version of those shows that was inoffensive enough that anyone could find it palatable, if somewhat less interesting. It’s the type of show that executives love, tip-toeing up to the line while staying decidedly on one side of it.

Where Are They Now?

After an eight-season run, Home Improvement came to a close in 1999 after Allen declined to return for a ninth season.

He remained on good terms with ABC’s parent company Disney, however, doing two sequels to 1994’s The Santa Clause that no one really wanted. And for the last nine years, he’s starred on Fox’s Last Man Standing, playing the sort of guy who would have watched Tool Time. Last Man Standing will conclude its final season this year.

The other breakout star would be a young Pamela Anderson, who was on the first two seasons as the original “Tool Time girl” Lisa.

The rest of the cast went their separate ways, reuniting here and there. Looking at the cast then and now, you can see that most of them are still active in show business, either in front of or behind the camera.

The Home Improvement Show Was of Its Time and Place

The Home Improvement show was part of a trend that was pushing back against the norms of decades prior. While it wasn’t as edgy as Married With Children, or even fellow ABC series Roseanne, it was nevertheless part of a trend towards a more off-color brand of a family sitcom.

Today, Tim Allen still kicks around the idea of doing a reunion of some sort. But it thus far hasn’t come to fruition, the closest we’ve come being Jonathan Taylor Thomas (Randy Taylor) making a guest appearance on Last Man Standing after an eight-year hiatus from acting. So it remains to be seen what the future holds for the franchise.

But should Tim “The Tool Man” Taylor come out of retirement, we’ll be there to cover it. So as always, remember to keep up with all of our latest entertainment news to make sure you’re in the loop.