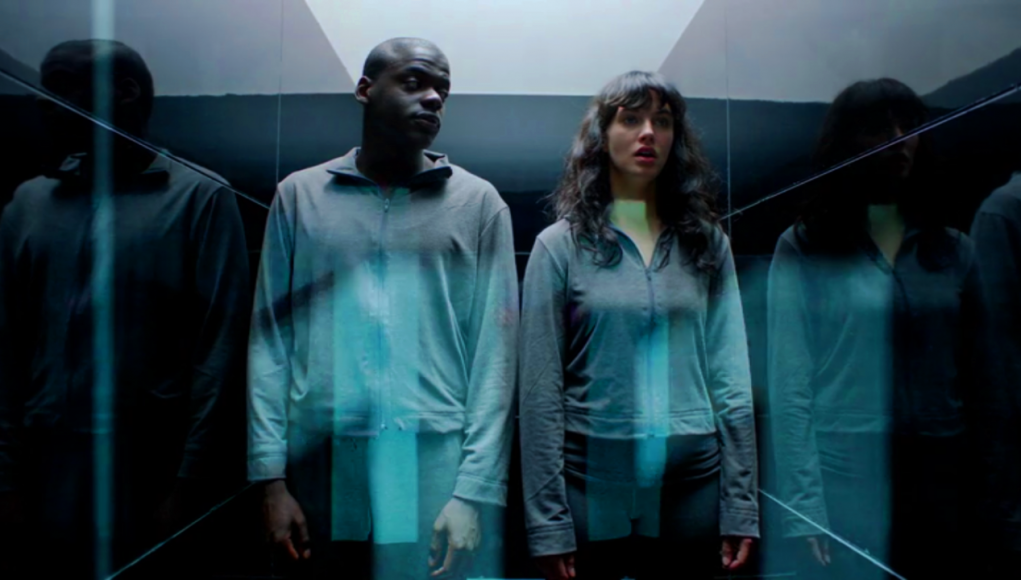 Dark and twisted, mind-bending, Sci-fi anthology, psychological thriller. Those are what defines the great show, Black Mirror. A mind-boggling show that examines the modern world, and the consequences of new technologies.

When you get addicted to this show, it can get crazy if you don’t find shows like Black Mirror to occupy that dark part of your mind, especially during the off-season since the show is still on. However, we’ve come with a great list of shows like this for you. Let’s take a look at some of them.

If you’re a die-hard fan of Black Mirror, there’s no way you wouldn’t fall for The Twilight Zone. The show that practically invented anthology. The show, which was created by Rod Sterling, ran for five seasons on the CBS network.

The Twilight Zone tells the story of ordinary people who find themselves in extraordinarily astounding situations, which they then try to solve remarkably. The creator takes us through each strange, disturbing, and creepy tale of the supernatural, the macabre, or some version of our very own reality.

Westworld is one dark and twisted show just like Black Mirror. It makes you question human morality and the consequences of these high techs in society. Set in a place called Westworld, a technologically advanced or futuristic theme park populated by android hosts.

Humans, especially the high paying guests, can go to this theme park to interact with these android hosts, and also indulge their fantasies. The android hosts are programmed in a way that they can’t harm their guests, even when bad things are being done to them.

It gets to a point where these robots (android hosts)  start to have a glitch; they start asking questions about their existence, as the researchers have got the job of finding out the cause of this unexpected behavior.

Stranger Things is an American science fiction horror show, created by the Duffer Brothers; the show was set in the fictional town of Hawkins, Indiana. Season one centers on the disappearance of a young boy, which put the whole town in a panic mode, the appearance of a girl with some psychokinetic abilities, and the supernatural tales of monsters and government conspiracies behind it.

A British science fiction series created by Sam Vincent and Jonathan Brackley. It’s another series that focuses on existential ideas about the dangers of technology. It tells the story of how the latest gadget called “Synth” is a must-have for any family, Synth is a highly advanced robotic servant that’s so similar to humans. The series explores the themes of AI and robotics, focusing on the social, cultural, and psychological impact of these robots called Synths.

Talk about questions that need answers at the end of every episode, like that of Black Mirror. The OA has got loads of them for you.  A dark, confusing show with some elements of science fiction.

As the show goes on, you’ll get to know her about who she is and what happened to her when she was missing.

Just like episodes of the Black Mirror, Altered Carbon was set in the future, and it deals with all sorts of things about the technology and the society, and how the former affects the latter. It was set at a time when humans’ consciousness is digitized and stored. The series checked the box of sci-fi, action, and mind-bending.

Altered Carbon tells the story of a former soldier turned investigator who has to solve a murder. Takeshi Kovacs, who was formerly a prisoner, returns to life in a new body and must solve a murder case to gain his freedom.

Just like the Black Mirror, Mr. Robot is that show that keeps you asking questions and guessing at the end of every episode. The series also features technology and society. It tells the story of a cybersecurity engineer and hacker, Elliot, who suffers from anxiety disorder and depression.

He soon gets noticed by a group of hacktivists led by Mr. Robot, and he was recruited as part of the team to take down E-Corp, a corrupt large corporation to make a huge impact on global capitalism.

There you have it! Above are some great shows like Black Mirror. Most of them, usually set in an alternative present or somewhere near future, are full of twists and science tales, they will take your mind to some dark places, where put your brain to work, just like it is in Black Mirror.

A Music Lover’s Guide To The New York Music Scene