There are mainly two kinds of people: love dogs and the others who love cats. If you are the first kind, you will be very interested in this topic, because the time has come for … 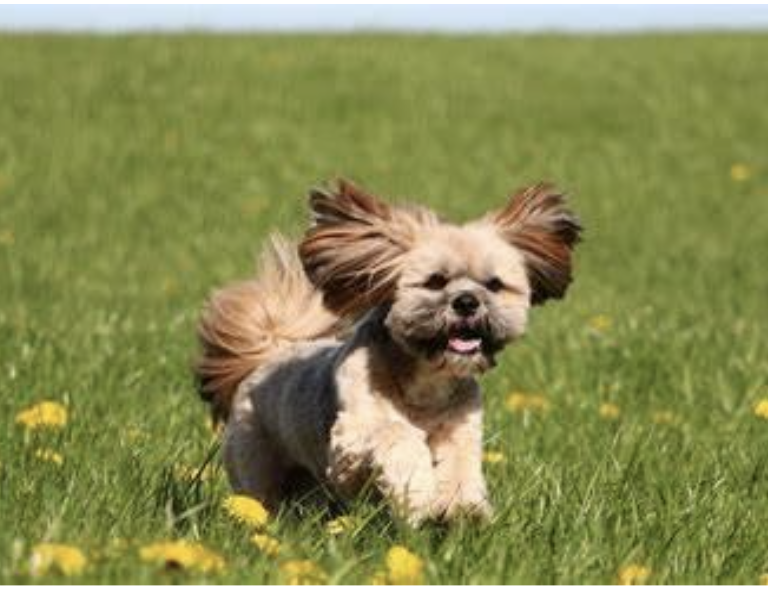 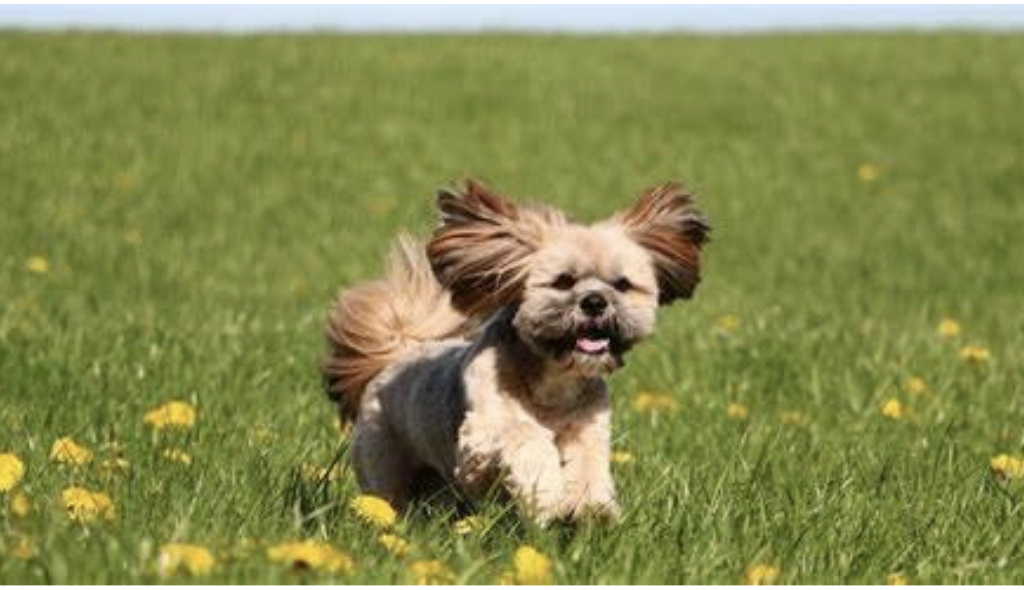 There are mainly two kinds of people: love dogs and the others who love cats. If you are the first kind, you will be very interested in this topic, because the time has come for your favorite topic of them all: doggies.

These furballs have been a massive part of everyone’s lives, and nowadays, no one can imagine their lives without dogs. They have been the best companion for people and are considered part of a family once you adopt them.

People have been talking about whether it is better to buy a pet or adopt it. It is always a better option to adopt than purchasing. However, it is all up to you and what you think is best for you.

Before talking more about this breed, you should first be familiar with the history of this breed in particular. It comes from Tibet, and it is named after the holy city of Tibet, called Lhasa.

Lhasa was bred for a very particular reason throughout the years. They were only bred for monks and people with noble status. They were bred to act as an inside guard, and back then, they were considered a great protector for their homes.

Other people know this breed as Abso Seng Kye, which means bark lion sentinel dog. Because they have a thick coat, and their fur is also very protective, the climate in their native country is very intense as it can be extremely hot and cold.

People back then also thought that the soul would enter the dog’s body when the owner died, so people considered for the Lhasa to be a sacred dog. Lhasa Apso was not allowed to leave the country unless the Dalai Lama gave them gifts to someone outside the country.

Suppose you want to read more about the history of this breed. In that case, you should definitely check out the following link for more information regarding this topic https://lhasa-apso-club.org.uk/breed-history/.

There is a difference between males and females, as males can stand from ten to eleven inches and weigh approximately thirteen to fifteen pounds, but females, on the other hand, are known for being slightly smaller.

When it comes to their personality, they are fascinating and extraordinary to be around. They tend to be very happy, and in some cases, mischievous, but overall, they are very playful dogs.

Other things that should be mentioned about them are they are very independent, fierce, and regal. They take the job of guarding their home and family very seriously. A fun fact that should be known about them is that they need a lot of time to grow up, but even when they get old, they are still somewhat puppyish.

Even though they are small, they are very fierce and are not scared of anything. They are not fragile at all, they are solid and sturdy, and it is in their nature to be wary of strangers.

Lhasa Apso is known for being great at socializing. They will make great friends only if they notice that a particular individual will pose no threat to anyone in their surroundings. All in all, they make excellent watchdogs.

They are the ones that usually want to be considered as top dogs, and they need to take puppy classes that are meant for socializing and training. Playing sessions are on, and taking short walks with them would not hurt them at all. For more info, click on this link. 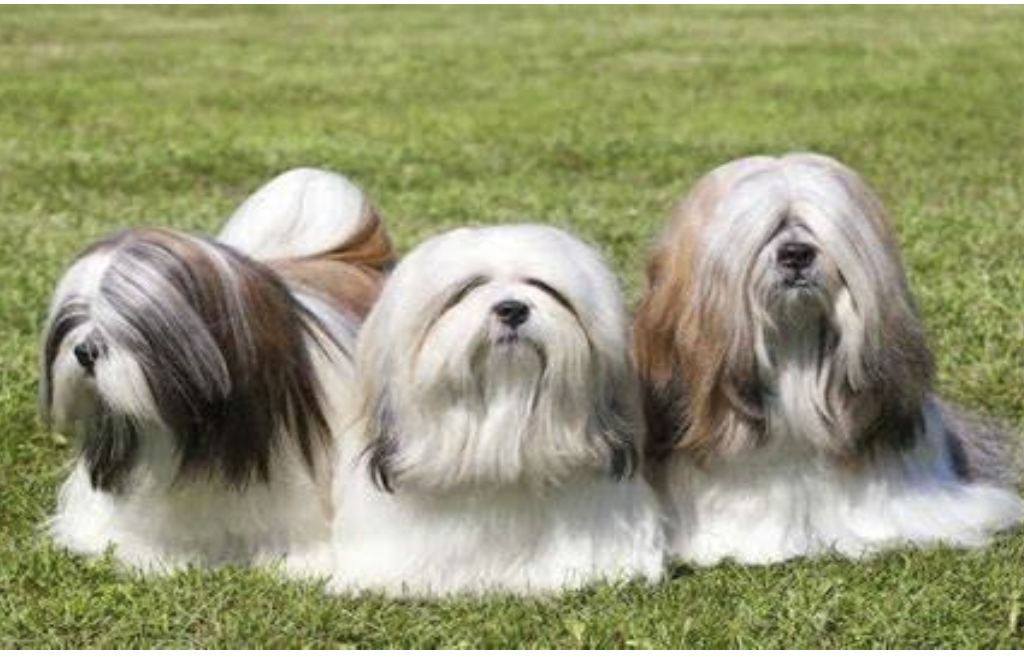 They are considered very healthy, but they are prone to specific health issues like any other breed. It is essential to take care of them, as you would for any family member.

Like it or not, once they are in your life, they become a part of your family. It is essential to note that they are great with children, so you will not have any troubles adapting them to your kids.

Now back to the topic, if you want to get them as puppies, it is vital to get them from an excellent breeder. Good breeders will show health clearances for both of the parents of your new puppy. These clearances show that the puppy has been tested and has been cleared of a specific condition.

However, there are some things that you should be aware of, and you should consider taking them to the vet’s office every now and then for a regular checkup. There is nothing wrong with doing this because it is perfectly normal to take your pet to the vet.

Even though they might hate the doctors working there, the job still has to be done. They might get mad at you, but you should give them a treat, and they will forgive you quickly.

Consider grooming them and taking care of their coat every once in a while, because the coat might cover their eyes as it grows. Other lhasa apso dog health issues are cherry eyes, patellar luxation, hip dysplasia, allergies, acid reflux, Sebaceous Adenitis, Keratoconjunctivitis Sicca, and Progressive Retinal Atrophy, and Familial Inherited Renal Dysplasia.

Hopefully, after reading this article, you might consider getting these cuties, as they can make a great addition to your family if you are looking to expand.

Who Is Eligible to File a Wrongful Death Lawsuit?