Modern Calligraphy: The Fusion of Traditional Handwriting and Modern Culture

Many people view calligraphy as a lost art. From signs, billboards, and art pieces, calligraphy is almost everywhere that we hardly notice it anymore. We also relied heavily on technology on producing artful lettering that … 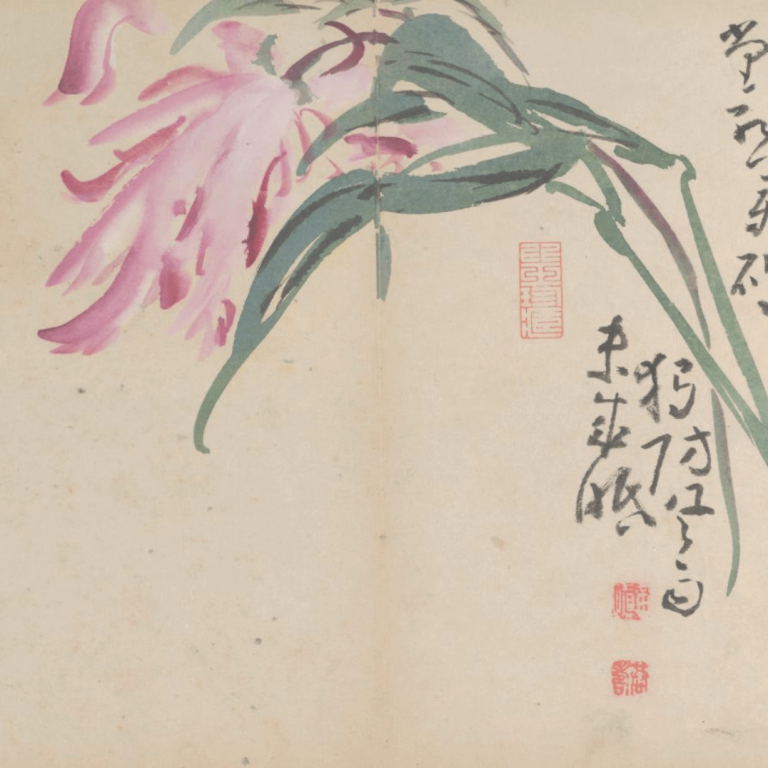 Many people view calligraphy as a lost art. From signs, billboards, and art pieces, calligraphy is almost everywhere that we hardly notice it anymore. We also relied heavily on technology on producing artful lettering that made handwriting almost nonexistent.

But in the last few years, people are gaining a renewed appreciation towards handwriting and calligraphy. When you walk into an arts and crafts store, you’ll see colorful frames with popular quotes written in modern calligraphy. Although calligraphy has been popular for years, there’s been a recent spike in its popularity because of the massive resurgence of ink pens, colorful journals, and calligraphy workshops.

Calligraphy has been gaining traction among art enthusiasts and young people. Many are drawn to it because of its ability to elevate the meaning and appearance of phrases and words through artistic interpretations. That’s why it’s not surprising why calligraphy supplies are a huge trend, from ink brushes, chalk marker pens, fountain pens, and calligraphy books.

The influence of calligraphy has been remarkable in the art world, allowing amateur and skilled artists to experiment with their artistic styles. In this article, we’ll look at the impact of calligraphy on modern art culture, the uses of calligraphy, and the reasons many people are trying this ancient art form.

The impact of calligraphy on modern culture

Calligraphy as an art practice differs across cultures.

In the modern art world, calligraphic elements have become embedded in the digital culture that we rarely notice them anymore. There’s also the hipster trend that has embraced calligraphy on advertisements, from tote bags, coffee cups, and flyers. Even birthdays and weddings use calligraphy to give an elegant touch to invitations and place cards.

Calligraphy has also become a staple element in books and films focusing on magic, witches, and wizards. Exquisitely crafted book covers are adorned in elegant calligraphy and fantasy-themed movies have colorful posters filled with delicate lettering. As a result, the calligraphy itself has further emphasized the intriguing nature of the movie to its viewers.

Although calligraphy has been around for thousands of years, its popularity doesn’t seem to waver in modern culture. In fact, many industries have benefited from its use, including advertising. While there are countless calligraphy-style fonts found online, most of them are lacking in emotion and artistry that only the human hand can offer.

Advertising experts discovered that traditional calligraphy has the ability to communicate subliminal messages and reach into the person’s subconscious. The characters play with our natural vulnerabilities by evoking certain images and feelings. Compared to digital typesetting, traditional calligraphy will not only catch the viewer’s attention but will also linger on their minds.

As calligraphy evolved over many decades, artists have exerted efforts to develop the art by creating a modern style of calligraphy. One example is Calligraffiti, a fusion of calligraphy and graffiti. Its creator, Niels Meulman brings a modern twist to traditional calligraphy by capturing the urban vibe of graffiti without losing the integrity of every letter.

People these days have found a creative pastime with calligraphy. Instead of wasting hours watching TV or scrolling their social media feed, many choose to dedicate their hours to learning calligraphy. Not only has it become an enjoyable activity, but many treat it as a productive hobby and a source of livelihood.

Calligraphy is also a fun endeavor because of the challenges it brings. Some may have shunned the idea of learning calligraphy because it appears difficult. From knowing how to hold the pen, perfecting the curves, and creating letter formations, these things offer an exciting twist to everyday handwriting.

People also learn calligraphy for self-improvement. Aside from improving handwriting, calligraphy encourages us to take the “little things” seriously and delicately. Even fitness practitioners are also including calligraphy writing in wellness activities to enhance cognitive function and provide relaxation and stimulation.

In many ways, calligraphy has transitioned from being an ancient art to a modern hobby, all thanks to art enthusiasts and hobbyists. Today, calligraphy is not only present in sacred texts and ancient books but also in art prints, journals, and advertisements. It has become a rewarding and relaxing pastime, and there’s no limit to how this art form can be turned into much more.

Meta title: Rediscovering Calligraphy in Modern Art Culture
meta desc: Calligraphy has become more than just an art form. It is a pastime, an artistic expression, and a spiritual activity. Get to know more about the use of calligraphy in modern art culture.

The Calming Effect Of CBD Oil For Dogs

Pandemic Lessons We Can All Learn from Successful E-Commerce Entrepreneurs